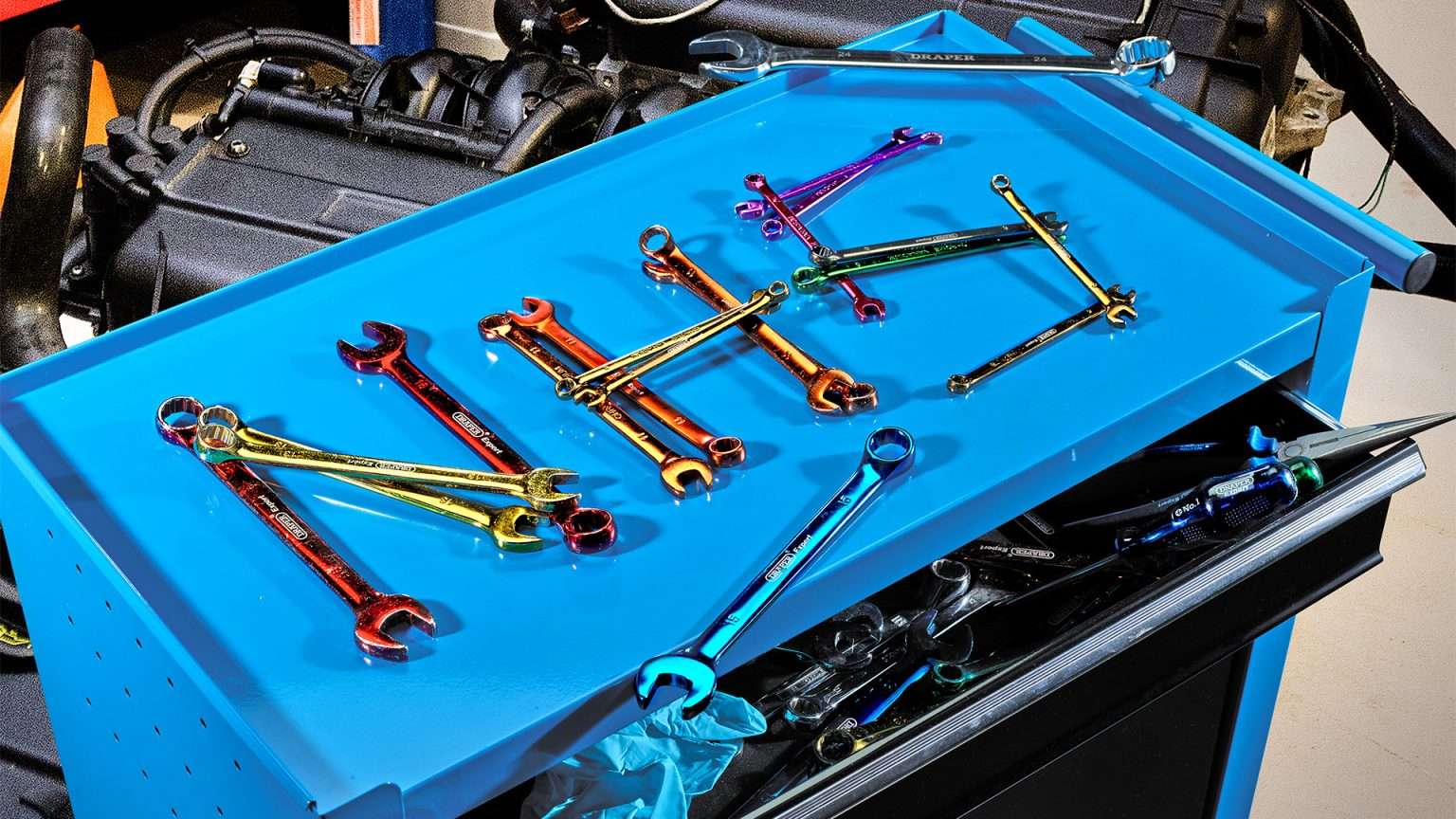 LEADING tool firm, Draper Tools, launched its 2020 tool advent calendar earlier this year, featuring 24 doors of tools to open in the countdown to Christmas. With Christmas being the season of goodwill, the company has been donating £1 from the sale of every calendar to NHS Charities Together in recognition of hardworking NHS staff everywhere. The calendar has been so popular that Draper Tools was able to donate £3,000 to the charity.

The limited-edition calendar sold out in a matter of weeks, Kev Smith- Head of Marketing at Draper Tools commented:

“It’s been such a challenging year for everyone, especially the NHS and we were keen to give something back to show our support. Throughout the year Draper staff have been out on their doorsteps clapping and we all got behind Captain Tom Moore and his amazing achievements for the NHS too.”

“When the time came to launch our advent calendar, we all felt it made sense to donate some of the proceeds to NHS Charities Together as a further way to recognise our NHS heroes. And it seems our customers felt the same way too – we’ve been so happy to see the reaction to this year’s calendar and how it’s been helping people countdown to Christmas. We’d like to say a big thank you to everyone who bought one this year.”

The 2020 Draper Tools Advent Calendar received widespread media attention and was named as one of the best in the national press and was even featured on the Chris Moyles Show on Radio X. It includes 24 doors of specially selected tools to open and build your own 49 Piece Tool Kit. It has been so successful that Draper Tools has now completely sold out of advent calendars and has already begun planning for next year’s edition.

We use cookies on our website to give you the most relevant experience by remembering your preferences and repeat visits. By clicking “Accept”, you consent to the use of ALL the cookies.
Cookie settingsACCEPT
Manage consent