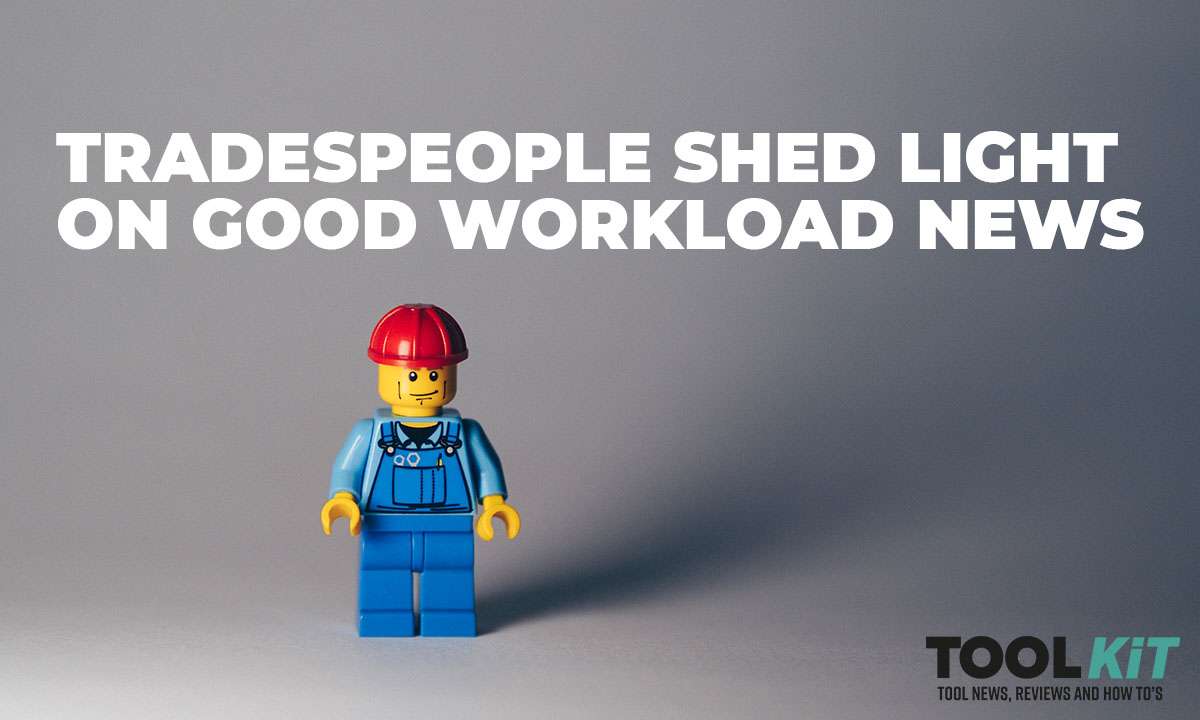 With the way energy prices have been soaring lately, it’s no wonder that all around the country people have been trying to come up with solutions that could either counter or at least attenuate this price rise. What might be more surprising, however, is just how much the UK marketplace for trades has been bolstered by fuel-efficiency-seeking households.

Whilst the nation battles with the fuel crisis that came knocking and quickly made itself at home, Britain’s homeowners appear to be taking the matter into their own hands by investing in works to make their houses more efficient.

We can’t expect this to be a quick process, however. Ever since 1967, the UK has mainlined gas. Driven by the discovery of massive natural gas reserves in the North Sea, the country embarked on a programme to convert every household to gas central heating.

There then followed a ten-year programme to roll out mains gas in every town and city of the UK. Gas quickly entered its glory days as a principal fossil fuel, when, only a few years prior, coal and smokeless fires had been the primary option for heating homes.

But, for better or worse, the world has changed and we have to follow suit…

Global warming is no longer a reality one can choose to ignore – don’t you miss those blissful days of complete denial? – and its effects have begun to be felt all around the world. From off-season weather and increasingly frequent natural catastrophes to poverty and displacement, it’s become progressively clearer that tangible action is required if we have even the smallest chance of countering any of it.

Indeed, let’s not forget that Cop27 is only a few months away and while global leaders check and measure achievements in an attempt to meet carbon emission-reduction goals, UK homeowners will be looking to bring their energy bills down – both by prioritising renewable energy over fossil fuels and by trying to reduce their own usage.

In fact, leading UK Builders Merchants Travis Perkins’ survey of over 1,500 tradespeople across the UK, revealed that the vast majority of workers are optimistic about their near-term prospects, as increased demand from homeowners for projects designed to reduce energy consumption will hopefully offset the pressures they are experiencing as a result of rising fuel costs.

Over nine in ten (93%) respondents to the survey believe their workloads will increase or remain the same over the next two months, while over two thirds (61%) expect their materials’ purchasing requirements to increase.

Furthermore, 71% of respondents, who represent a snapshot of the nation’s builders, electricians, plumbers, joiners and other tradespeople, are seeing an increased level of demand in the next few months from homeowners for projects designed to make their homes more energy-efficient, such as improved insulation for cavity walls, lofts, walls and ceilings, as well as heat pumps and renewable energy sources.

The impact of rising petrol and diesel costs has also altered how the UK’s tradespeople are operating, with eight in ten saying they have changed how they do business. This includes passing on higher fuel costs to customers when pricing projects (39%), choosing to work more locally (31%), and requesting that products be delivered rather than collected (29%).

Tradespeople are also increasingly turning towards technology to help them combat higher prices at the pumps, with 12% saying that they are holding more virtual visits with clients instead of visiting them in person. 6% also said that they have decided to invest in more fuel-efficient cars, vans or lorries.

As Mr. Dylan has been saying for a while now, the times… they really are a-changing. Soon, it’ll be a completely unrecognisable marketplace. More importantly, however, what are you doing in a bid to counter energy price rises?