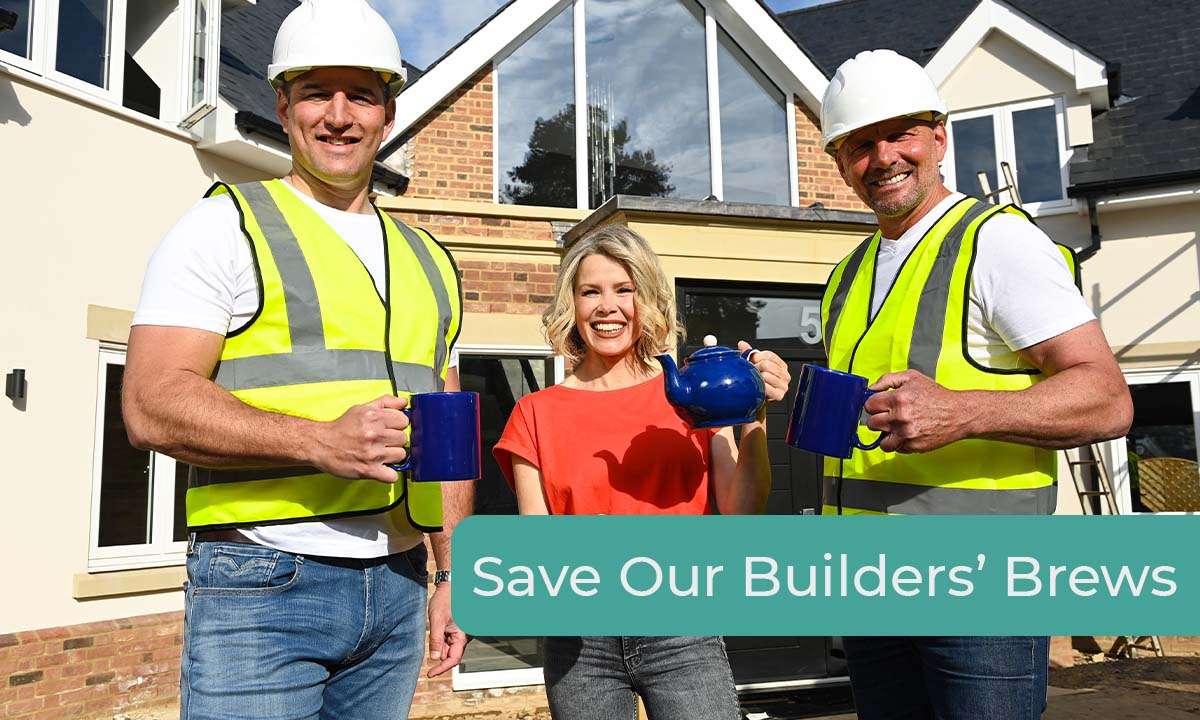 Save Our Builders’ Brew

The iconic tradition of a builders’ brew could become a thing of the past, despite 4 in 10 describing it as “a British institution”, due to traders across the UK facing their busiest year on record.  As a result, builders, plumbers, electricians, and others in similar trades are working five extra hours a week and taking 30% fewer tea breaks than they did five years ago.  These brewing (ahem!) work pressures mean that people in these trades will each take 216 fewer tea breaks this year, compared to five years ago.

British customers aren’t helping matters either, as 1 in 10 workers say they’re never once offered a cup of tea by the people whose homes they’re in. While 1 in 7 (15%) are only offered a single hot drink during the whole job. What’s more, of the cups of tea that are made, tradespeople will see 380 of them turn stone-cold because they’re simply too busy to drink them.

Luckily, ManoManoPro is on hand with a brand-new platform launching on 20th April, created for the trade, by the trade.  Offering a simple way to buy tools and materials, seek advice and streamline admin, it pledges to give professionals back an hour of their day, every day.

Arnaud Deschamps, VP of ManoManoPro says: “We know that traders are facing one of their busiest years on record and want to make their lives easier. With a digital-savvy population of traders in the UK, we hope this platform becomes their back-pocket go-to for all their tools and materials and that those all-important cups of tea go cold no more!”

Despite working longer hours, many of those who were surveyed still say time is being wasted on the job. The average tradesperson says they waste around 4 hours each week picking up materials; waiting around for products to be delivered and chasing up fixtures and fittings that arrive with missing parts.

In addition, they’ll waste 51 hours this year alone comparing prices across various websites to ensure competitive rates for their customers… something that ManoManoPro hopes to solve – by offering competitive prices, regular promotional deals and an unrivalled catalogue of products.

And for those wondering just how important the builders’ brew is in the UK: