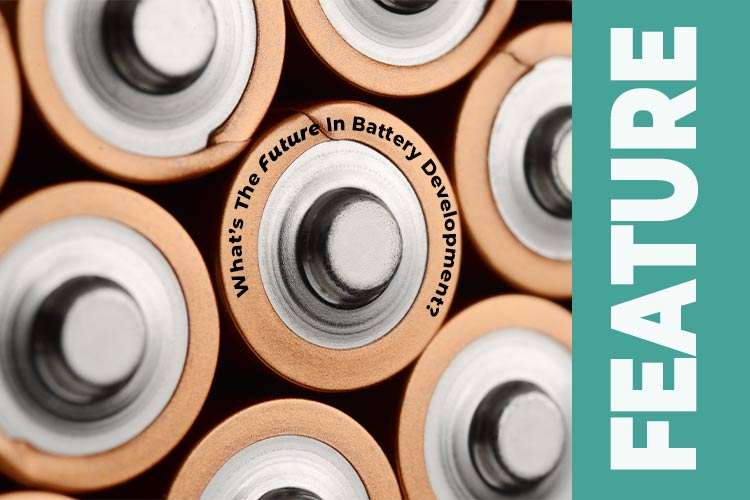 ARE you tired of having to stop mid-job to charge your tools?

Yes, this can be frustrating, but it may not be a problem for much longer.

The industry is innovating on a mass scale and is finding new ways to provide battery technologies that store more, last longer and are ultimately safer.

Right now, tradespeople want tools that can last a full day at work on a single charge, have a large capacity and are quick to replenish with power.

NanoBolt have introduced rechargeable lithium tungsten batteries which have significant improvements on existing lithium battery technology. Tungsten and carbon multi-layered nanotubes are added to the anode materials which makes recharging the battery much faster whilst it also is able to store more energy – I like the sound of that!

One of the main dangers with lithium batteries is the risk of electrolytes catching fire or exploding. University of Wisconsin-Madison chemistry professors Robert Hamers and Robert West were looking for a safer alternative when they developed Organosilicon based liquid solvents. They attracted a good amount of interest because they are non-toxic, non-flammable, and have a lower vapor pressure.

Have we hit the jackpot?

Not quite, but we have definitely found some gold!

Innovators tried covering gold nanowires with manganese dioxide before covering them with electrolyte gel. The nanowires are then strengthened by a plexiglas-like shell and have been through 200,000 cycles showing no loss of capacity or power, nor damage to any nanowires.

What is solid-state technology?

You may have heard of this recent development which has graphite-based anodes and is likely to hold the most capacity to meet the requirements of a solid state.

These innovative batteries are playing an integral part of the current technology movements in the industry.

In current Li-ion batteries, ions can move freely to each other in a process known as ionic conductivity. However, in all-solid-state batteries, the liquid electrolyte is replaced by a solid compound which allows lithium ions to drift within it.

This is a breakthrough for all tool users and , most importantly, is much safer to use as the solid electrolytes are non-flammable when heated, unlike their liquid counterparts.

It also allows for the use of high voltage and high-capacity materials, resulting in reduced self-discharge levels.

So with all of these new and innovative technologies, when will we see pinnacle moment in battery development?

There is a long way to go before the tools industry, or any environment using high demand individual power sources reaches a common platform but it certainly is very exciting as it is driving innovation.